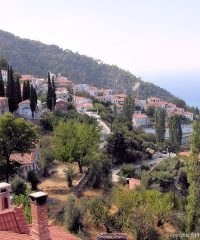 The village is oriented to the north, on a slope with 40% grade and this giving the impression of a balcony over the Aegean Sea, with excellent view from east to the west and reaches till Chios island and Asia Minor coast. It’s a preserved… 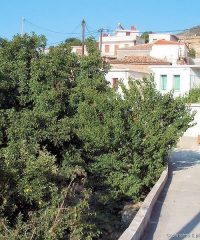 They say that no two sunsets are ever the same. Whether it’s the colors, the clouds, or the scenery each one has something unique about it. That’s why one time it’s not enough to visit Drakei, to enjoy of the most beautiful sunset from… 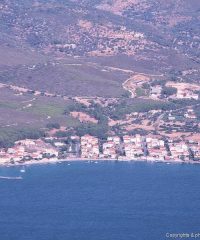 Ireon Settlement was the seaport of Pagondas and Mili villages. The old settlement consisted of a few fisherman huts which were built on the beachfront. They came here, mostly during the summer months for fishing, and during the winter moved to the… 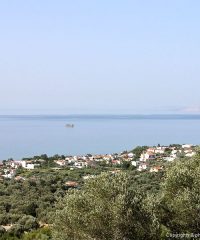 Is of the most developed touristic area of Samos island, with excellent infrastructure, because of the natural beauties, numerous and beautiful beaches and calmness that has to offer. 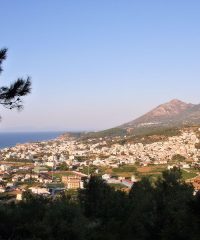 The mansion of the island
1. VILLAGES 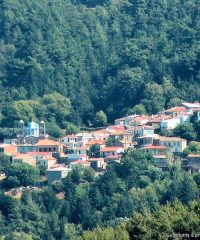 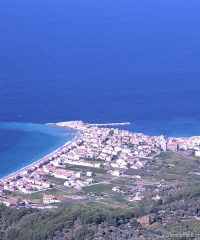 The Rock star of Samos
1. VILLAGES 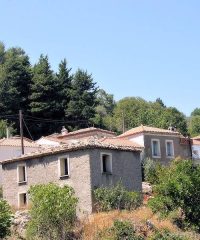 Kosmadei village locate at the foot of “Kerkis” mountain, with excellent northeast, northwest views to Aegean sea till Asia Minor coasts and Karlovasi town lying ahead. 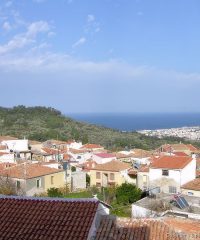 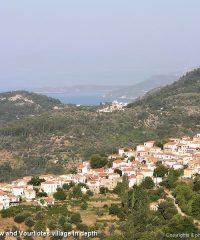 The green slopes of Ampelos mountain (or Karvounis) that reach the sea, the view to the sea till Asia Minor, create a scene that is a key feature of the village.