The Samart Art & Culture Group and Samos Cinema Club organizing a piano recital with Stephanos Nassos on Sunday, March 15th at 7pm in the hall of the Samos Municipal Hall.

Entry price is 5 €,
Free for students 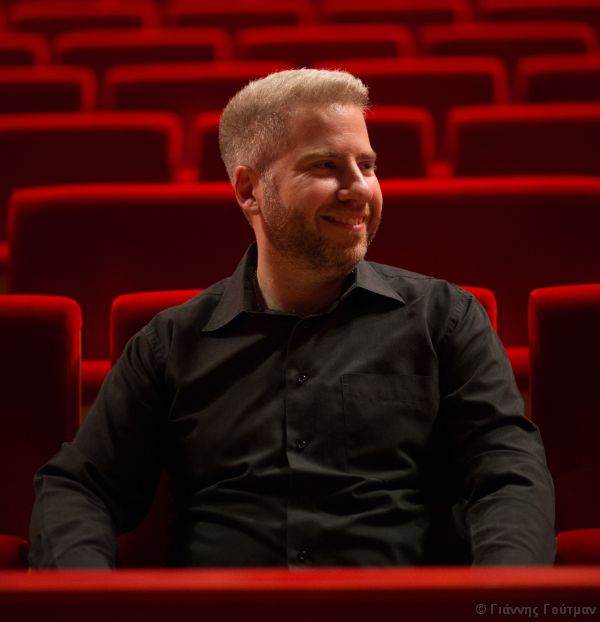 He has performed solo recitals, chamber music concerts and as soloist with orchestras in Bulgaria, Finland, England, Germany, Japan, Italy and Greece. He recorded Prokofiev’s 2nd Piano Concerto with the Greek Radio Symphony Orchestra and three CDs with works by Vieuxtemps, Emilios Riadis and Giorgos Sisilianos. As a soloist he has premiered works for piano and chamber music by many composers. He has performed with all the Greek major orchestras, most notably with the Athens State Orchestra in December 2008 delivering the European premiere of George Tsontakis’ Man of Sorrows and the Armonia Atenea at the All Beethoven Concertos Cycle on fortepiano in April 2013. He received his doctoral degree in Music Performance from the Sibelius Academy in Helsinki, while he studied piano at the Musikhochschule in Karlsruhe and Cologne and the N. Skalkottas Conservatory in Athens. His appearances include festivals such as the “musei di sera” in Trieste and the Athens Festival, those of Serifos, Samos (Young Artists Festival), and Paxoi, the Thessaloniki Piano Festival, the Y. A. Papaioannou International Festival in Kavala, the Aegina International Music Festival, the International Piano Festival of the GNO 2017, the International Pharos Contemporary Music Festival (Cyprus), the joint ICMC/SMC 2014 conference, the Greek Music Festival, the Summer Academy of the Ionian University (Corfu), the 7th Bilgi New Music Festival (Istanbul), and the Átlátszó Hang New Music Festival (Budapest).