Pythagoreio district contains all villages and settlements of South-east part of Samos island. Incorporated 12 villages, it is 164,6 sq.km in extent with population 8.000 inhabitants. 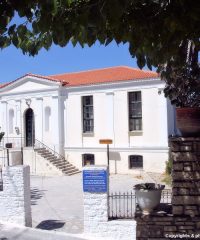 Folklore and history Museum of Pagondas

Nostalgic journey to the past
Museums

The Exhibits of the Folklore museum are placed in two large halls, the first hall displays all corners of a traditional house, and the second hall includes all the tools and items of the katoi as the loom 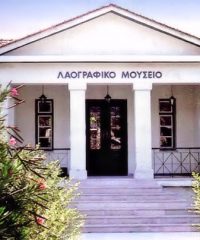 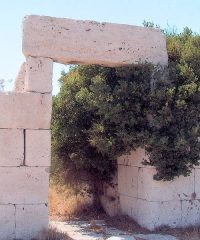 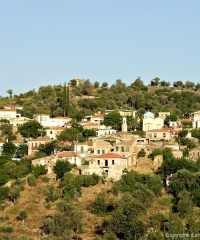 The wide view, from east to the south and the picturesque houses, put their own touch at the beuty of the village. 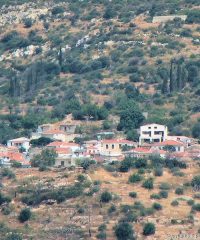 At the village was developed pottery craft bacause of the large amounts of raw material (clay) that is close to the village at the area “kokkinopouria” (=red scale). 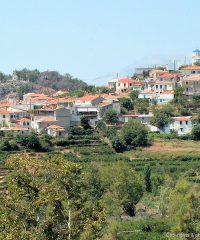 Mesogios village It is the highest altitude village on the island, with beautiful view over the southwest foothills of Ambelos or Karvounis mountain 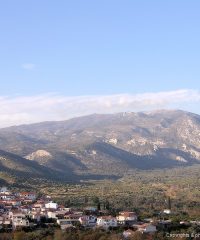 It’s located on the west end of “Choras village plain” (the largest plain in the island), close to the east bank of Imbrasus river and within a verdurous environment full of citrus orchards. 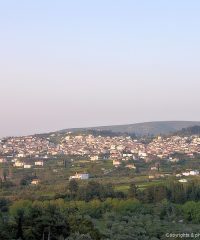 It is the fourth most populous village of the island, after Samos, Karlovassi and Vathi and having very small population changes from its creation, because of the economic prosperity that always had. 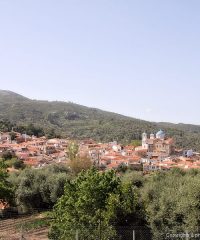 Has picturesque houses with remarkable architecture and a large square with plane and mulberry trees for shade and relaxation in the summer. Walking up to the west of the village, you will meet the public washhouse and you get a nice picture of the… 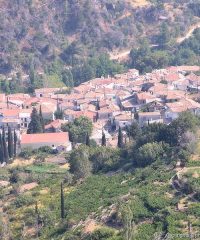 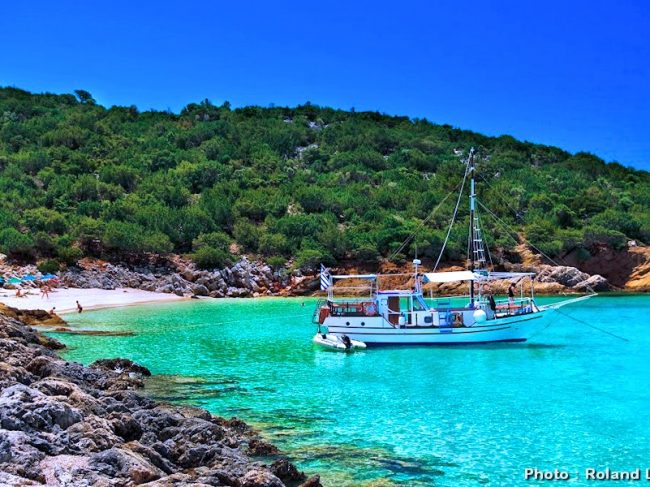 It is a sandy, small, picturesque beach with crystal clear turquoise waters and an exotic character. Located in the small island “Samiopoula” (surface 1 Km2), south of Samos and is accessible only by boat. Almost daily, organized excursions by boat from the port of Pythagorion to the beach. 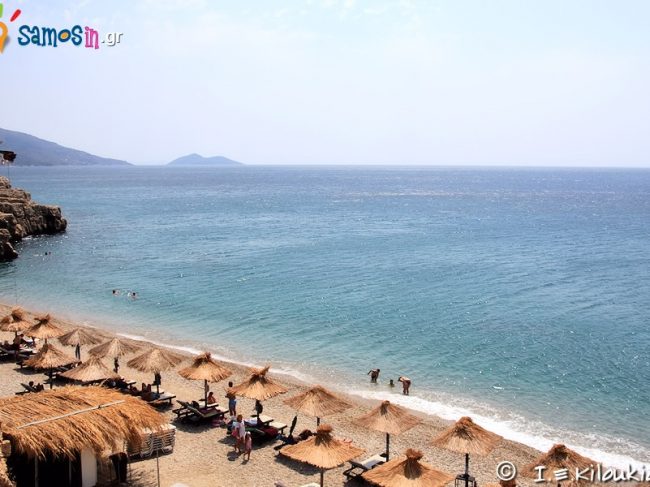 It is a picturesque, quiet, organized beach, with sand and partly small pebble. Worth seeing the small cave at the south, with the turquoise color of the sea. To get there, you have to cross a dirt road for 800 m and walk for 250 m. It features a canteen for snacks, coffee beverages. 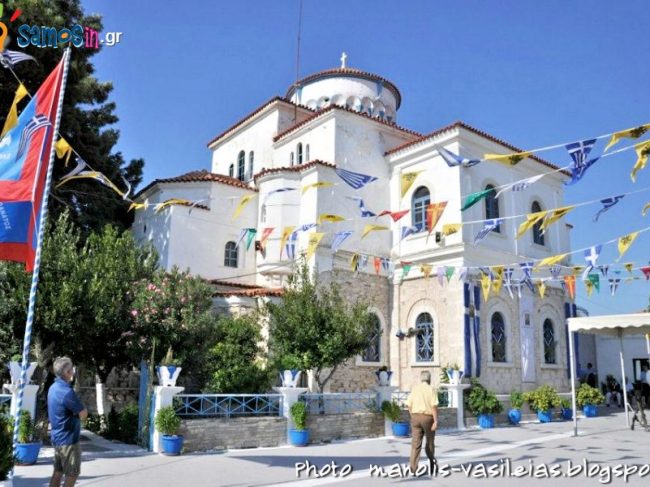 Metamorfosis Sotiros at Pythagoreion, it has an excellent marble iconostasis and pulpit of early 20 century, is also designated historical listed monument ….. 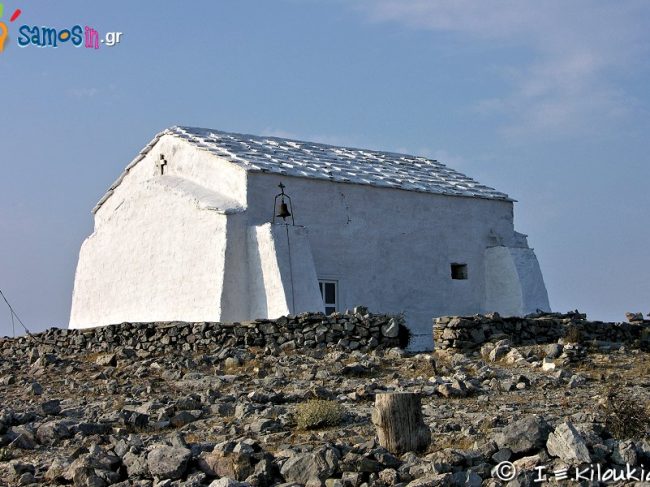 Great view to all points of Samos island and surrounding islands, from 1.153 meters high. 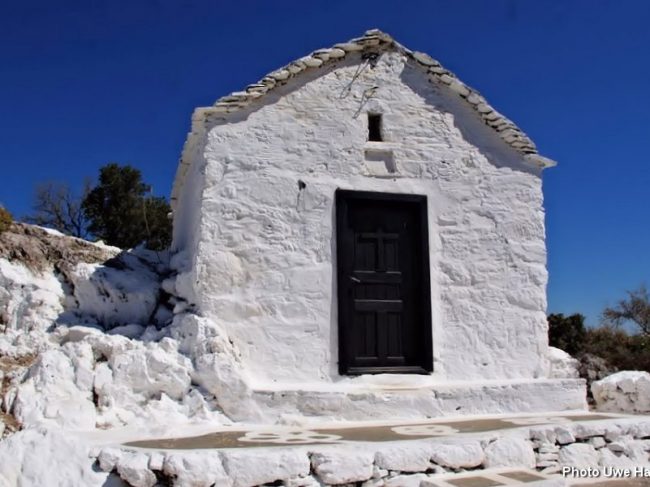 It is not known when the Prophet Elias chapel was first established, but we think it was more likely to be built at the middle of the 17th century

By using samosin.gr you agree to our use of cookies to enhance your experience : read our privacy